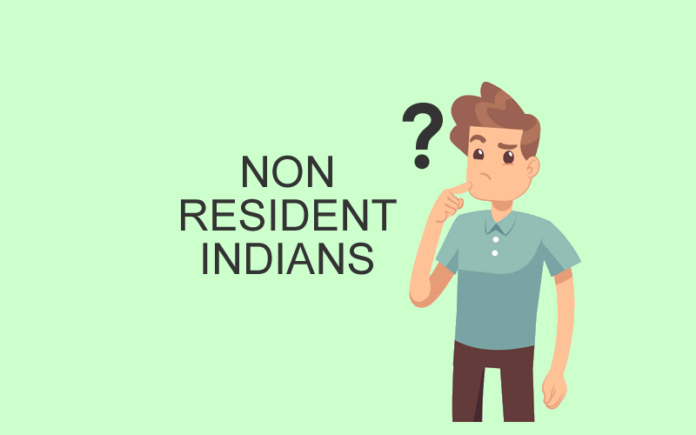 The residential status for the Income Tax Act is determined in section 6 as under:

You are considered an Indian resident for a financial year:

Basic condition (b) is not taken into consideration in two cases mentioned below that is residential status of an individual shall be determined only on the basis of basic condition (a).

It covers an Indian citizen or a person of Indian origin who comes on a visit to India during the previous year.

NOTE: – A person is deemed to be of Indian origin if he or either of his parents or any of his grandparents, was born in undivided India. Grand parents include both maternal and paternal grandparents.

In these two cases, an individual will be resident in India only if he satisfies the basic condition of being in India during the relevant previous year for at least 182 days.

If you do not meet any of the first set of conditions you would be a non-resident in India (NRI).

If you meet the first set of conditions but not the additional conditions, you would be resident but not ordinarily resident (RNOR) in India.

 A stay by an individual on a yacht moored in the territorial waters of India would be treated as his presence in India.

 Where a person is in India only for a part of a day, the calculation of physical presence in India in respect of such broken period should be made on hourly basis . If however data is not available to calculate the period of stay of an individual in India in terms of hours , then the day on which he enters India as well as the day on which he leaves India shall be taken into account as stay of the individual in India.