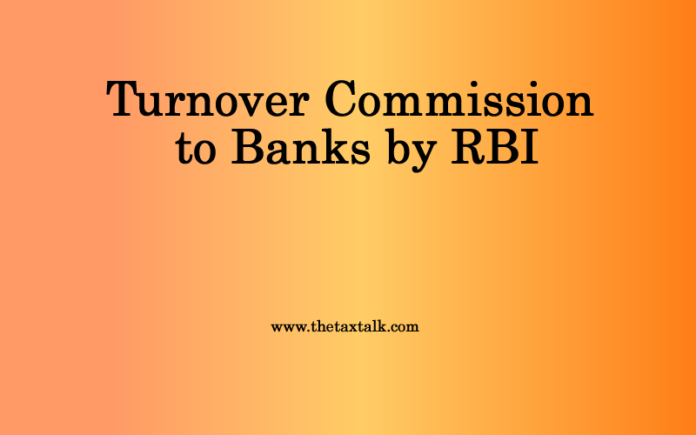 Know the Internal Working of RBI: TOC to Banks

As the due dates of returns are approaching people are making the payment of taxes to the banks. Some of us may go to State Bank of India or to ICICI Bank or Allahabad Bank or any other bank that the government have prescribed for it. Similarly there are many different kinds of payment that we are making to government may be in form of tax, penalties, public deposits, subscription of government bonds or TDS etc. To make all these payments we do not knock the doors of Central Government. They have authorised various agency banks for this matter. On the similar note there are payments that government need to make to the individuals in form of refunds, redemptions, subsidies etc. and they don’t have enough time to pay every individuals the same themselves. So again they have the agency banks to work for them. Do you think they work for them free of cost? The answer is No.

The Two important questions that may come in the mind of an individual on this transaction is discussed below.

Whether TDS will be deducted on this commission paid by RBI to agency Bank?

Whether GST will be levied on this commission paid by RBI to agency Bank?

The answer is that initially there was no Service Tax/ GST charged on by the banks in their claims and RBI need not pay it to the banks. However Central Board of Excise and Customs (CBEC) now named as Central Board of Indirect Taxes (CBEC) has demanded banks to pay GST/Service tax on the same. They were of opinion that banks may demand the tax amount to RBI as reimbursement. Accordingly, it was decided that RBI will be reimbursing the amount of Service Tax/ GST to the banks on the basis of quarterly claims submitted by them to RBI. They need to produce the challans of tax paid by them. All these claims are subject to concurrent audit before reimbursement as RBI.

GST: Lodge house is not a ‘Residential Dwelling’; No exemption on...

All about Provision Related to Advance Tax: Frequently Asked...

GST: Lodge house is not a ‘Residential Dwelling’; No exemption on...

All about Provision Related to Advance Tax: Frequently Asked...