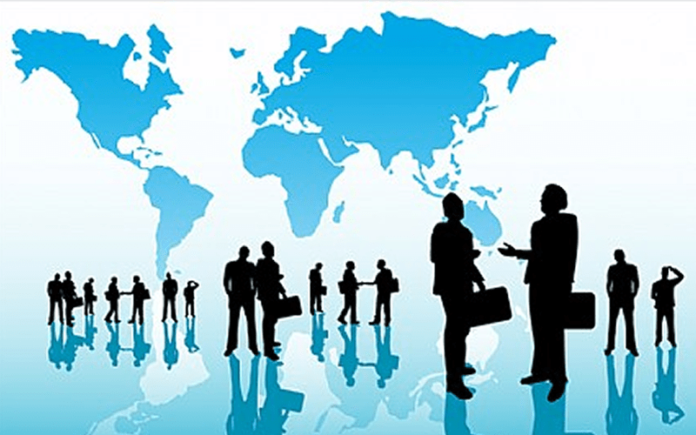 MODES OF ENTRY INTO INTERNATIONAL MARKET

Let us assume that there are two countries A and B with A major wheat producer and B a leader in cotton production. Both countries have surplus production of wheat and cotton respectively.

If these countries make a contract to provide their surplus production to each other, both will be benefited.

FOLLOWING ARE THE MODES OF ENTRY INTO INTERNATIONAL MARKET:

Exporting of goods involves sending of goods and services of our country to another foreign country. Exporting is the simplest and widely used mode of entering foreign markets.

When two or more firms come together to form a new business having separate and distinct legal entity different from its patent name, joint venture is form. It emerges from the efforts of the exporter and an entrepreneur in the importing country to work together. Joint venture involves shared ownership. Various environmental factors like social, technological, economical and political encourage the formation of joint venture.

A number of Indian manufacturers and exporters are involved in a number of joint ventures in Asia and Africa.