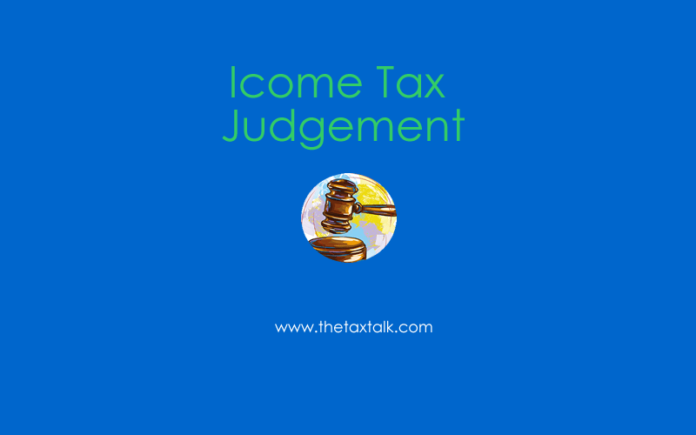 If loan given by closely held company to HUF who is shareholder is chargeable to tax as deemed dividend under section 2(22)(e) of Income Tax Act 1961?

Dividend includes any payment by a company, not being a company in which public are substantially interested of any sum by way of loan or advance

In given case assessee is a HUF and  holds 37.12% shares in M/s. G.S. Fertilizers Private Ltd a closely held company. Assessee received loans and advances from the company during the relevant assessment year.

Assessing Officer during scrutiny of return treated the loans and advances as deemed dividend under section 2(22) (e) of Income Tax Act 1961. The share certificates were issued in the name of the HUF’s Karta, Shri Gopal Kumar Sanei but the advances were given to HUF.

When a loan is given by a closely held company, it is chargeable to tax as deemed dividend if the loan was given to a shareholder having more than 10% shares in the company or to a concern in which the shareholder has substantial interest.

Further, on the issue whether a HUF can be a shareholder or not, it was observed that on account of Explanation 3 to section 2(22)(e), a concern includes a HUF.

Thus as per the Supreme Court Judgment in Gopal & Sons (HUF), loan given by closely held company to HUF is chargeable to tax as deemed dividend under section 2(22)(e) of Income Tax Act 1961.

Taxing cash deposits without giving corresponding credits to the withdrawals is...

Taxing cash deposits without giving corresponding credits to the withdrawals is...