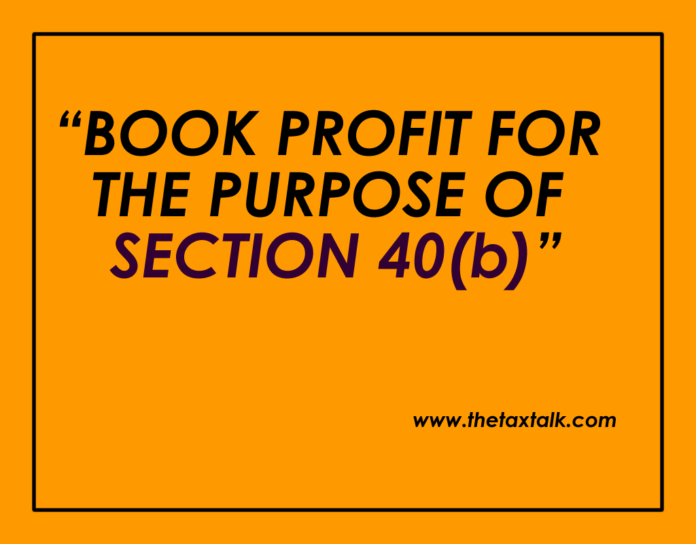 I am an employee of private research firm. I have to show my trading gains/loses while declaring my investments to my company. The gains or losses from trading need  shown under which head-other incomes or any other head? What would be the applicable tax rate for such income? [neeraj.palparti@gmail.com]

It is not clear as to the nature of trading gain/loss whether it pertains to trading of any goods or shares or any other items. However, normally most of the salaried assessees are carrying out the trading in shares. Presuming that the trading pertains to shares, the income could be offere for taxation either under the head “Capital Gain” or under the head “Business”. Under which head the income would be taxable depends upon number of facts like the volume of transactions, intention behind the investment, use of borrowed funds or own funds, period of holding etc.

In case of salaried assessee, normally & in most of the cases, the volume/ number of transactions are comparatively less and the period of holding is longer. In such circumstances:
a] Profit / Loss will be taxable under the head “Income from Capital Gain”.
b] Profit arising out of sale of shares after a holding period of more than 12 months would be treat as long term capital gain and the same shall be tax free u/s 10(38) when the sale transactions are subject to STT (Securities Transactions Tax).

c] Profit arising on sale of shares with a holding period of not more than 12 months would be treat as Short Term Capital Gain. It will be taxable @ 15% u/s 111A of the Income Tax Act -1961. If  is loss,   set off against the salary income. An assessee can carry forward such loss for set off against the capital gain of subsequent years.

I want to know whether I should file an appeal on the matter mentioned as under.

In the income Tax scrutiny case of our firm, the rental income and interest income from bank FDR is ignore while allowing the remuneration allowable to the partners. We have claimed remuneration by considering the rental income & interest income as business income whereas while passing the assessment order, the ITO has considered as House property Income & Other source Income. The assessment order categorically has mentioned that the “Book profit” is the foundation for allow ability of remuneration to the partners and the book profit means profit as computed in accordance with chapter IV-D, that is to say, Business Profit. The remuneration compute by us by including all the above income has been offere for taxation in the hands of the individual partners in the relevant year also.

Please advise whether the income which is taxable under other head of income (other than business income) & credited to the profit & Loss A/c  can be treated as part of the book profit for working out allowable remuneration u/s 40(b)?  In short, whether income from House property & other source can be included in the definition of book profit for working out allowable remuneration? Whether appeal could be fruitful in such case? [r******@gmail.com]