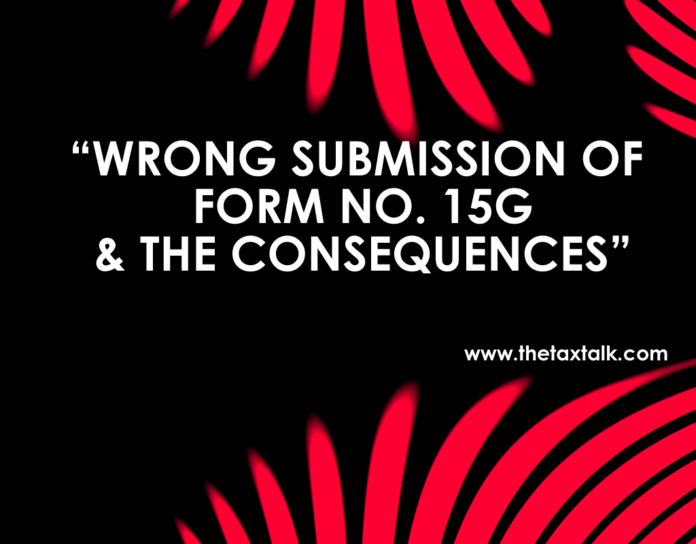 I have fixed deposits in various banks. They are doing deducting tax at source (TDS) but not giving credits to me by depositing it in the Government A/c.  I am not getting the credit of the amount of TDS & the same is not being reflected in 26AS. What procedure I should adopt to get the full TDS Credit? Where should I complain? [U.C.Sahu, Bhilai – uttamindustries@sify.com]